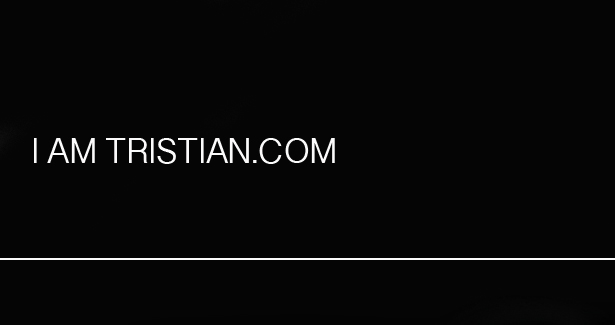 This website contains content and information IAMTRISTIAN.COM has been the most powerful name in music, urban culture and politics .

Uncompromising in its journalistic integrity, and as true as ever to its original mission of chronicling the lifestyle of pop and rap music with bold authenticity IAMTRISTIAN.COM is a cultural touchstone, unrivaled by any peer.

IAMTRISTIAN.COM the music world, and its loyal audience of politically aware music enthusiasts.