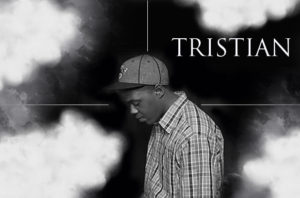 A God fearing story
stands behind the man known by many as “Tristian”. Introduced to the world through various mainstream artist, Tristian quickly became a rising star in pop/rap.

His hit music industry standard created him a 1# record company and a well know name for himself.