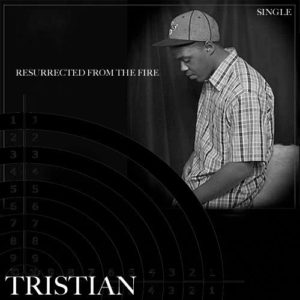 Tristian has been in his fair share of beefs over the years, this time he took to Instagram to bash Power  executive producer and show creator, Courtney A. Kemp Sunday (August 7), for leaving him exposed during a sex scene without his approval. Most of the Los Angeles rapper’s post on Instagram from last night are now deleted after seeing the scene. He did have this to say regarding the scene five days ago “I hope your edit of episode 4 is right because I had some crazy moments in it. She was like the ladies will love it. Oh my God, I will never sign a deal like this again.