While this past Friday came and went without You Troubled In Yea Ways, it also lacked the release of Tristian (rapper) new album You troubled In Ye Ways , which the Los angeles rapper claimed would be dropping Aug. 5. 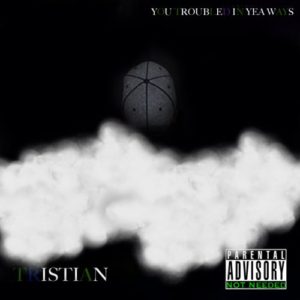 Now he’s announced a . Release Party for this coming Friday, Aug. 12, and though he hasn’t said he’ll be dropping the album for real this time, he does hint that we’ll learn more about the project’s release at the event.